In this solo edition of the I’m Black, He’s Mexican Podcast The SoulPapo InCogneto Podcast SoulPapo goes in on female/male equality, politics/bull shit business as usual, other WTFnews. 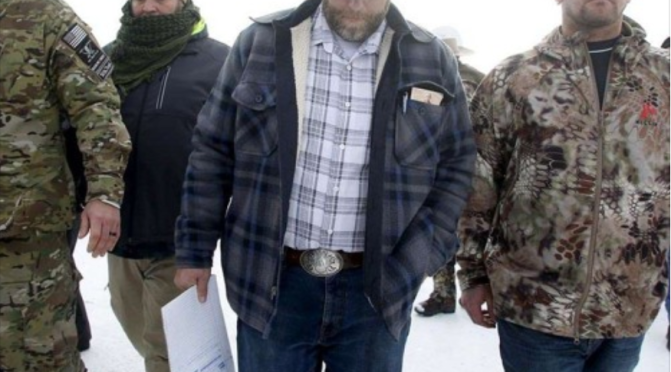 In this edition of A Different State of Black Arizona Verse discusses a coroner who accidentally cremated the wrong man, a drunk student crashes into cop car while taking a topless selfie, parents in Wisconsin county can have underage drinking parties, a woman’s stolen car is returned with apology note & gas money, Azealia Banks gets tossed out of Russell Crowe’s Hotel Room, Soulja Boy beefs with Lil Yachty over India Love, Kevin Gates sentenced to 6 months in jail for kicking female fan, Kid Cudi Just calls Drake a pussy, Bundy brothers found not guilty of conspiracy in Oregon militia standoff, 10 reasons Russia is preparing for World War 3 and 10 reasons the United States is also preparing for World War 3 and of course.. dedications..

In this episode of The Soul Papo In Cogneto podcast i discuss things ranging from Johnny Depp wanting to solve the murder of 2pac and biggie, to the fuckery that is the “lesser of two evils” and how she has your favorite trap stars endorsing her. We must have all forgotten about the super thug comments, and shes using modern day mandingos to do her bidding… sit on that, and enjoy!

The solo Dick version of the IBHMpodcast brings you The S.P.i.C podcast EP2 In this episode of the Soul.Papo.In.Cogneto podcast SoulPapo goes over the netflix endless search loop, the mandella effect, this seasons trick or treat fuckery and some WTF news that’ll make you squirt one way or another.

In this solo edition of the I’m Black, He’s Mexican Podcast, We minus the black & add in the fat! @SoulPapo (on all social media) brings to us The Soul Papo In Cogneto Podcast A tiny recapping and reconnecting From Kim k to Rachel D. 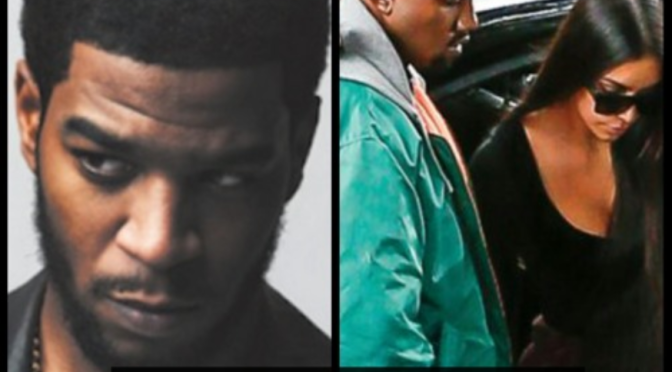 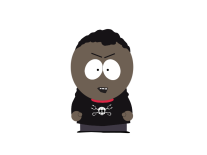 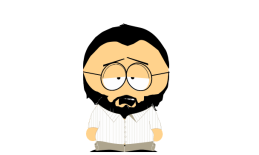